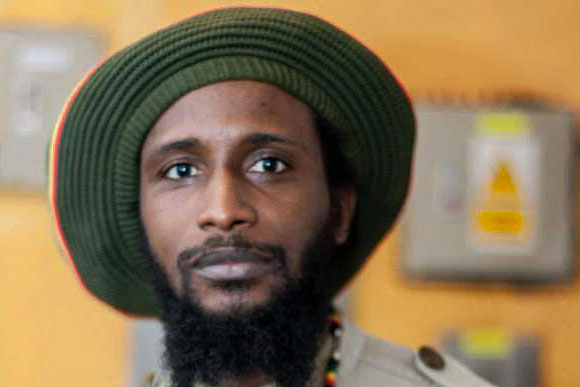 In the 1990’s, Ras Kush re-entered the Sound System world, playing vintage reggae, roots & dubwise selections at NYC venues.
He joined, and became the selector for a sound system called Roots Potential, formerly based in the island St. Vincent where it was known as Dread at the Control, with the elder founder “Love Man” Sano Judah.