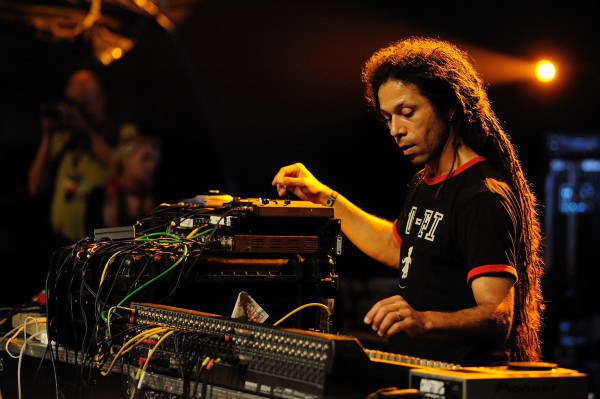 Formed in the early 1990s, Zion Train is a pioneering sound system on the British dub scene.
For more than fifteen years, the trio delivers a dub with multiple influences, which range from all dub standards to dance. With a strong taste for both vintage sounds and technological prowess, Zion Train has become a master in the art of designing blithely
from the most roots reggae to techno-dub, not to say jungle.